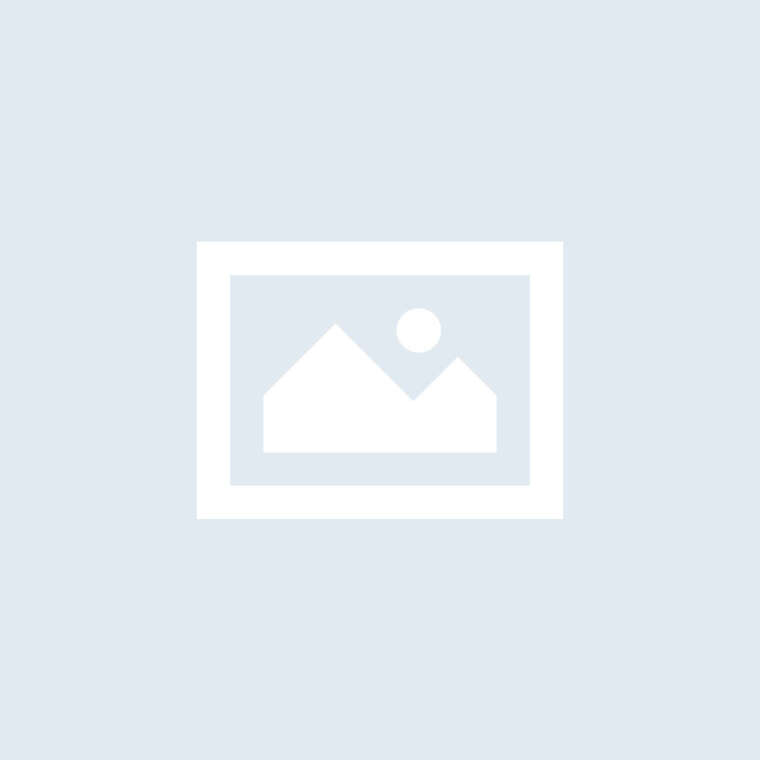 When Tony was a young boy, he was not particularly drawn to team-oriented sports, but he grew an interest in many old-school martial art films. Inspired by those films, at the age of 10, he began enrolling in martial art classes as an alternative to team sports. Coming from a background of Wushu (Kungfu), he later branched out to Korean Hapkido, learning from multiple instructors and masters. With currently 13 years of martial arts experience, earning a 4th Dan Black belt, with additional training in Brazilian Jiu-jitsu and Judo, he has been an Instructor at Yongho Martial arts Academy for 5 years.